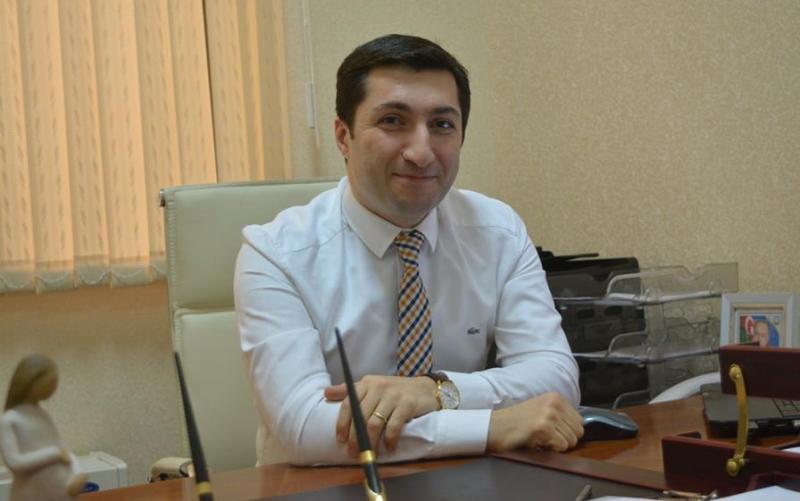 The interesting videos about the author:

The patient and doctor relationship. The mother and child relationship
Discussion with Elgiz Akbar of the operation in the mother’s womb

Congenital abnormalities   To them, who want a pregnancy for twin … 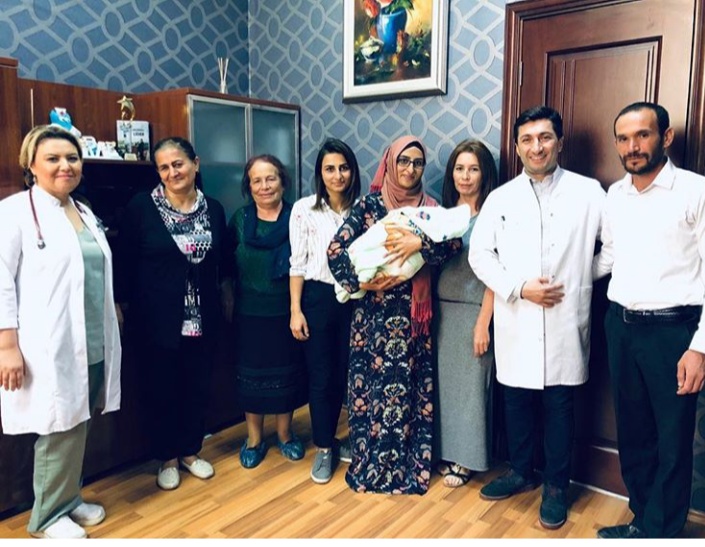 After graduating from the secondary school No. 17 in Baku in 1999 with the excellent marks, he entered the “Medical and Preventive” Faculty of the Azerbaijan Medical University. [1]

In 2005, he graduated from the Azerbaijan Medical University with a degree in “General Medicine” with honors. [2]

In 2005-2011, he took a vocational training with a degree in the “Obstetrics and Female Diseases (gynecology)” at the Dokuz Eylul University in Izmir, Turkey. [1]

After graduating from vocational training, taking into account the highest points scored on theoretical and practical exams, by the decision of the management of the University Dokuz Eylul and the Council of Higher Education of the Republic of Turkey, Turab Janbakhishov was appointed an expert assistant at the same department and worked in this position until December 2013. [2]

Since December 2013, Turab Janbakhishov has worked as a head of the Second Department of Obstetrics and Gynecology at the Training and Surgical Clinic of the Azerbaijan Medical University.

During the period of vocational education, up to 10 scientific articles by Turab Janbakhishov were published in Turkey and the various foreign countries. He currently works on the doctoral thesis.

Turab Janbakhishov is an author of 16 scientific presentations published at the conferences, 6 scientific papers on his specialty, published in foreign journals, and one section of the book.

He is fluent in Azerbaijani, Russian, English and Turkish. [3]

His father: the famous traumatologist and orthopedist, doctor of medical sciences Galandar Janbakhishov.

The courses in which he participated: 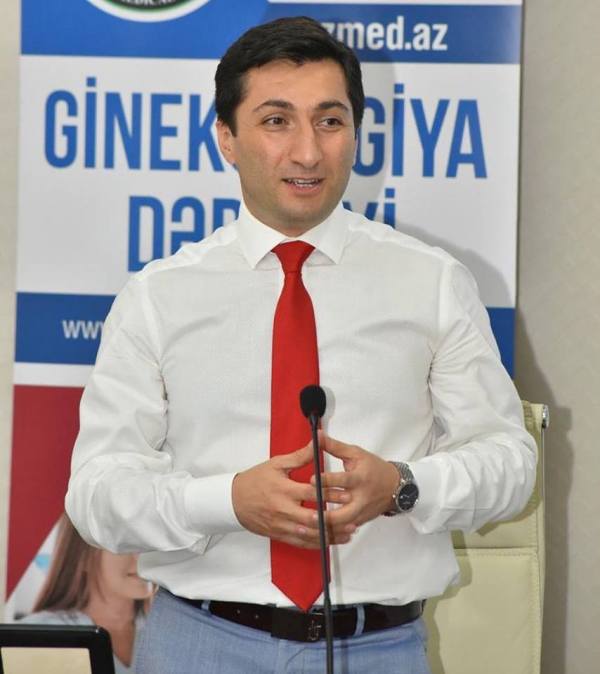 December 4-5, 2010. The courses on the modern approaches in reproductive medicine, Turkey, Izmir

March 21-29, 2011. The Certification course for the Experimental Use of Animals, Turkey, Izmir

The Conferences attended by him:

Turab Janbakhishov periodically participates in the important medical conferences throughout the country and abroad. At the same time he gives speeches at these events:

May 30, 2008. The gynecological problems in adolescents. Izmir, Turkey

September 26-29, 2013. The Congress of the Association of Reproductive Medicine. Antalya, Turkey

Place of work of Turab Janbakhishov:

Educational and Surgical Clinic of the AMU. 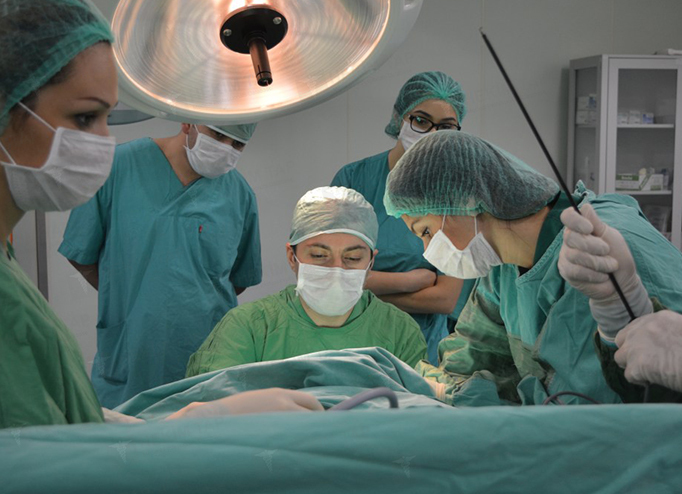 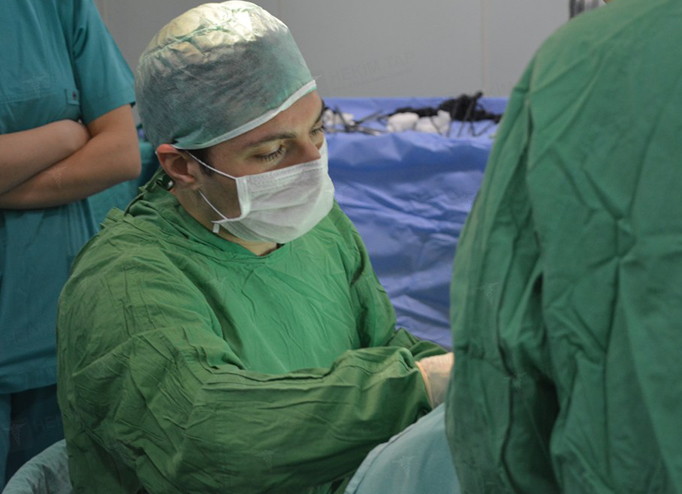 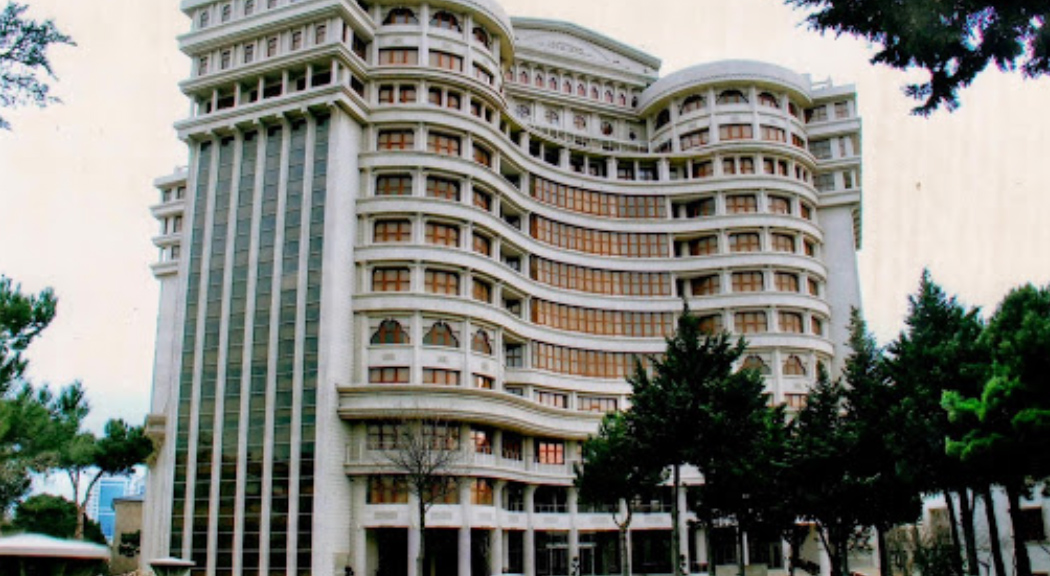 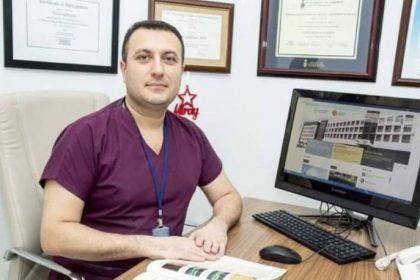 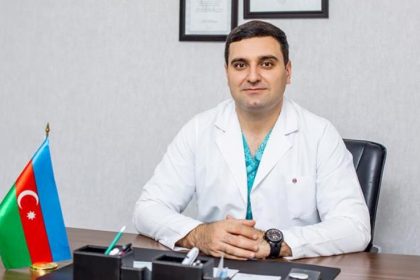 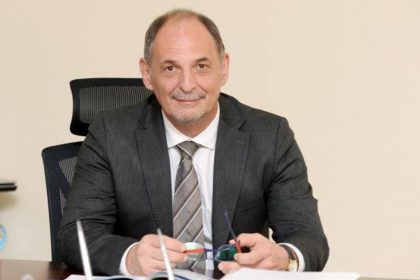 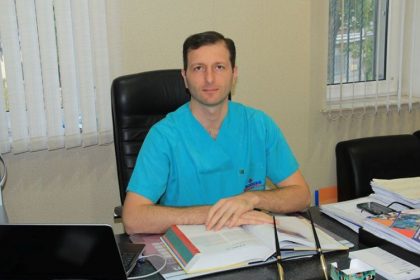 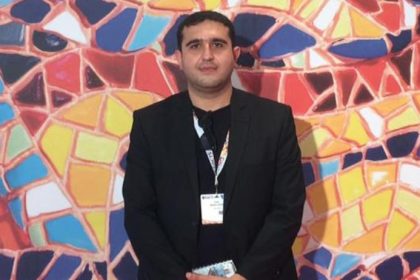 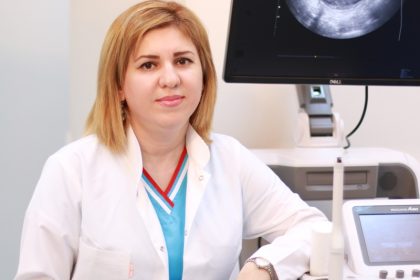